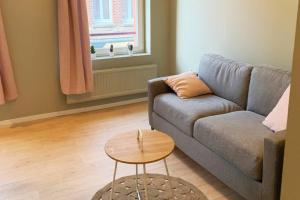 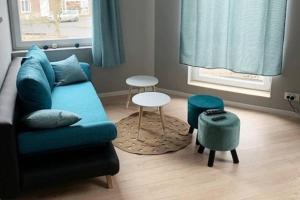 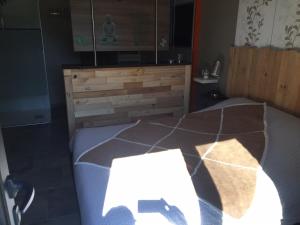 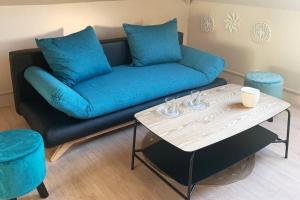 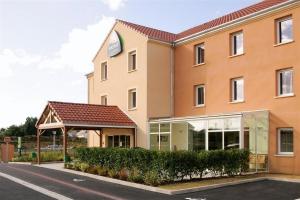 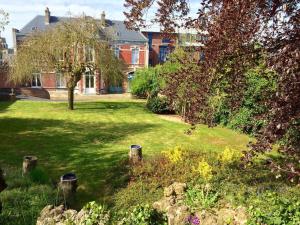 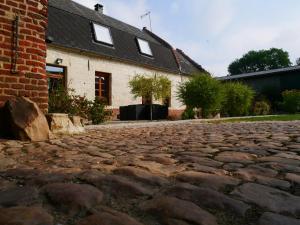 Situated in Boussières-en-Cambrésis in the Nord-Pas-de-Calais region, La Boussieroise has a terrace and garden views. The accommodation is 36 km from Douai, and guests benefit from complimentary WiFi and private parking available on site.
€95
7 Rue d'En Bas, Boussières-en-Cambrésis
Show on the Map
Le Manoir de la mantille 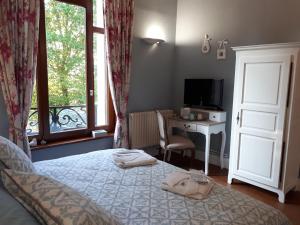 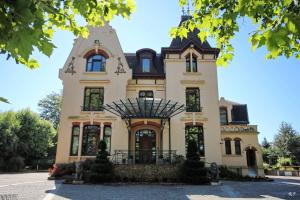 Le Manoir de la mantille is located in Caudry and offers a terrace. Set 10 km from Matisse Museum, the property offers a bar and free private parking. With 1 bedroom and 1 bathroom with a bath, this bed and breakfast is fitted with a flat-screen TV.
€189
96 rue de bruxelles, Caudry
Show on the Map
;
Book Hotel First!

Where to visit near Caudry, France

Where to Stay in Caudry, France?

Caudry is a commune in the Nord department in northern France. Its inhabitants are called the 'Caudrésiens'. The city is mostly known as the Capital City of French Lace and is considered a landmark of French sartorial heritage and high craftsmanship for its art of weaving the finest and most precious fabrics through its centuries-old textile industry. The city is a lead supplier for luxury fashion houses such as Chanel or Gucci. The city also supplies brands such as Yves Saint Laurent, Dolce & Gabbana, La Perla, Alexander McQueen or Ralph Lauren. In recent history, among the most internationally publicized creations made out of Caudry’s lace were Catherine, Duchess of Cambridge’s wedding gown worn while marrying Prince William, Duke of Cambridge in Westminster Abbey on 29 April 2011 or Amal Clooney’s wedding dress worn in September 2014 in Venice, Italy while marrying American actor George Clooney. Numerous artists and politicians such as Lady Gaga, Beyonce or Michelle Obama have worn Caudry's lace. Wikipedia