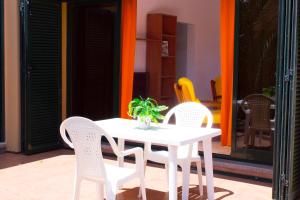 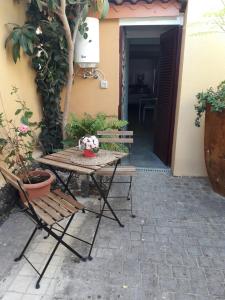 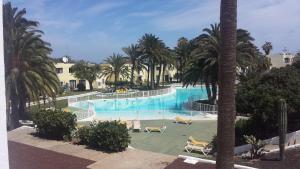 Offering a year-round shared outdoor pool and views of the sea, Residencial in Centro Corralejo and Playa is located in Corralejo, 150 metres from the beach.
€30
Calle La Red, 2, Corralejo
Show on the Map
Tropical Loft 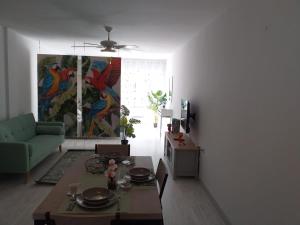 Featuring garden views, Tropical Loft provides accommodation with a patio and a kettle, around 2.5 km from Playa del Pozo. Guests benefit from a balcony and a terrace.
€30
27c Calle Bajo Amarillo, Corralejo
Show on the Map
LowCost H10 Tamaragua 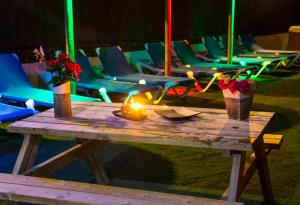 Boasting sea views, La Ola House is an apartment with a terrace and a coffee machine, around 6 km from El Burro Beach. With garden views, this accommodation offers a swimming pool. The apartment has 1 bedroom and 1 bathroom with a bath or shower.
€34
Calle Pedro y Guy Vandaele, 19, 35660 La Oliva, Las Palmas,, Corralejo
Show on the Map
The Cave

The Cave is situated in Lajares and offers a garden, barbecue facilities and a terrace. The property is 14 km from Cotillo and free private parking is available.
€35
99 Calle Majanicho majanicho, Lajares
Show on the Map
Espacioso apartamento en el centro de Corralejo 2D 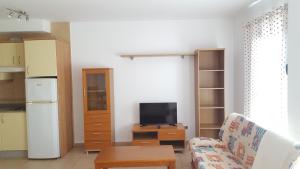 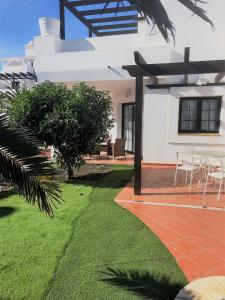 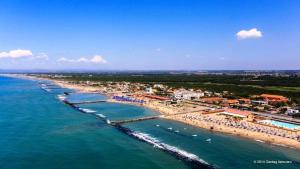 Boasting a shared lounge, Hostel CLARO is situated in Corralejo in the Canary Islands region, 2.5 km from Playa del Pozo. All rooms boast a kitchen and a shared bathroom.
€39
1 Avenida Juan Carlos I n°15 piso 1/4, Corralejo
Show on the Map
Apartamento Casita Blanca 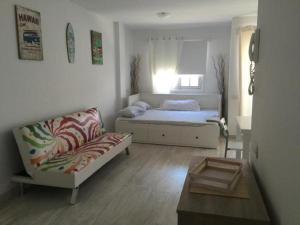 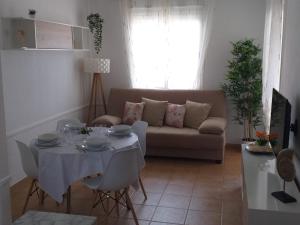 Featuring a patio with pool views, an outdoor swimming pool and a garden, Popcorn Beach House can be found in Corralejo, close to Las Clavellinas Beach and less than 1 km from Corralejo Viejo Beach.
€40
13 Avenida Fuerteventura, Corralejo
Show on the Map
1C-LM 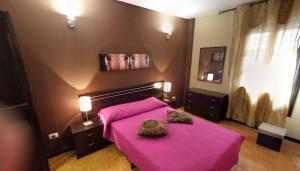 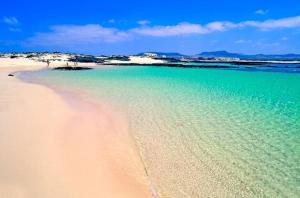 Featuring accommodation with a balcony, Corralejo Del Mar II is set in Corralejo. Located on the beachfront, this property has a restaurant, a shared lounge and a casino.
€40
Calle Galicia, Corralejo
Show on the Map
laislahouse

Featuring a balcony with sea views, a shared lounge and a terrace, laislahouse can be found in Corralejo, close to Corralejo Viejo Beach and 550 metres from Las Clavellinas Beach. It has city views and free WiFi throughout the property.
€42
Avenida Juan Carlos I n22 piano1a, Corralejo
Show on the Map
Agua Guest House

Agua Guest House features a restaurant, bar, a shared lounge and garden in Lajares. Among the facilities at this property are a shared kitchen and a tour desk, along with free WiFi throughout the property. The guest house has family rooms.
€43
Calle Majanicho 31, Lajares
Show on the Map
joy 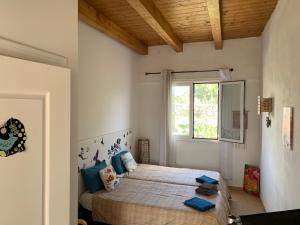 Situated in Lajares, 7 km from Cotillo, joy features a garden and free WiFi. There is a private bathroom with bidet in all units, along with a hairdryer and free toiletries.
€44
calle la tahona 2, Lajares
Show on the Map
Brazan Holidays 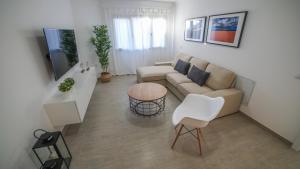 Located in Lajares, 8 km from Cotillo, Da Mata Kite&Surf House provides a fitness centre and free WiFi. All units come with a patio with garden views, a kitchen with a fridge and an oven, and a private bathroom with shower.
€45
Calle San Antonio 44 B, Lajares
Show on the Map
;
Book Hotel First!

Where to visit near Corralejo, Spain

Where to Stay in Corralejo, Spain?

Corralejo is a town and resort located on the northern tip of Fuerteventura, one of the Canary Islands, facing the smaller islet of Lobos. It is in the municipality of La Oliva. It is surrounded to the north and east by the Atlantic Ocean, by dunes to the south and by arid desert land to the west that leads to the western coast and El Cotillo. Once a traditional fishing village, the town has grown significantly and today is one of the two main tourist towns on the island of Fuerteventura. Thanks to the large expat population, the town has a diverse population that varies from the local Spaniard, to the Irish, British, German and Finnish people who have settled in the resort. Wikipedia