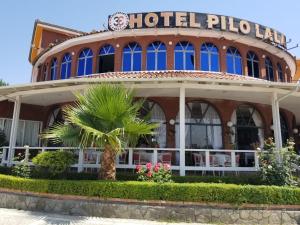 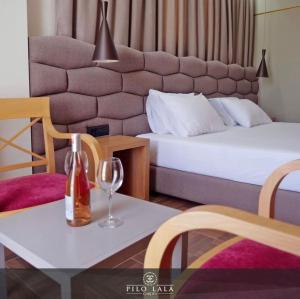 Set in Divjakë, Pilo Lala Garden offers a bar and garden. Among the facilities of this property are a restaurant, a 24-hour front desk and room service, along with free WiFi throughout the property. Private parking can be arranged at an extra charge.
€25
SH4, Divjakë
Show on the Map
Hotel Imperial

Hotel Imperial has a restaurant, seasonal outdoor swimming pool, a bar and shared lounge in Spille. Featuring a garden, the 4-star hotel has air-conditioned rooms with free WiFi, each with a private bathroom.
€90
Rruga e Pishave, Spille
Show on the Map
;
Book Hotel First!

Where to visit near Rrogozhinë, Albania

Where to Stay in Rrogozhinë, Albania?