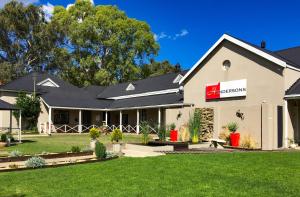 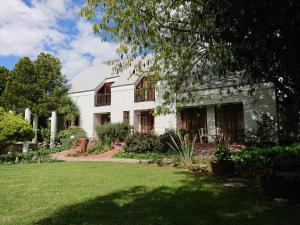 Where to visit near Senekal, South Africa

Where to Stay in Senekal, South Africa?

Senekal is a town situated on the banks of the Sand River in the eastern part of the Free State province of South Africa. It was named after Commandant FP Senekal. It is the second largest town in Setsoto Municipality after Ficksburg, the largest town and capital of Setsoto. Senekal lies on the N5 national road between Winburg on the west and Bethlehem to the east. It has two townships, Matwabeng and OR Tambo Section, the latter being the latest, largest and fastest growing. Wikipedia