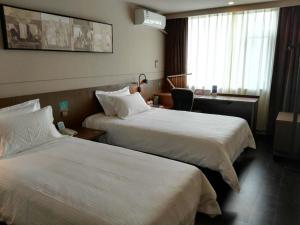 JinJiangInn Inn Shaoxing Jiafang North Road is situated in Shaoxing, 800 metres from Former Residence of Lu Xun. The rooms are fitted with a TV. You will find a kettle in the room. Every room is equipped with a private bathroom equipped with a...
€21
5-7Floor, No.489, North Jiafang Road, Shaoxing City-Centre, Shaoxing
Show on the Map
Hanting Express Shaoxing Station Centre 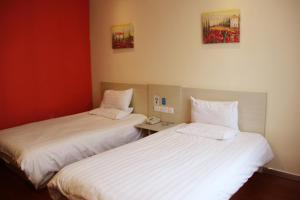 Featuring free WiFi throughout the property, Hanting Express Shaoxing Station Centre is situated in Shaoxing, within 5 km of Former Residence of Lu Xun. At the hotel rooms are fitted with air conditioning and a TV.
€21
No. 660, North Zhongxing Road, Shaoxing
Show on the Map
Holiday Inn Express - Shaoxing Paojiang 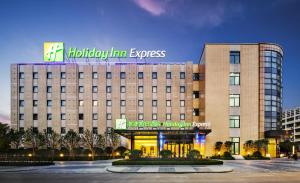 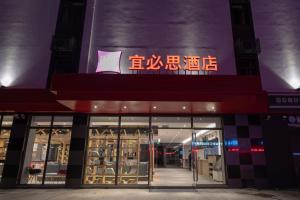 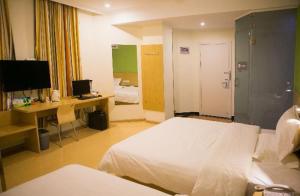 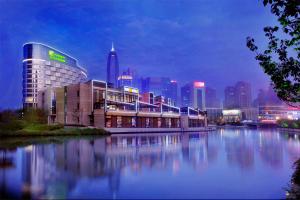 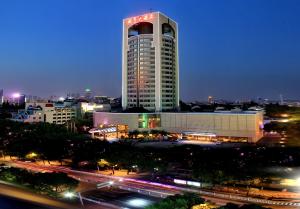 Decorated in a rich and warm tone, Xian heng Hotel is conveniently located in Shaoxing, only 800 metres way from Luxun Museum. The hotel offers various leisure facilities, including a spa and massage, a sauna room and a fitness centre.
€63
No.680, South Jiefang Road，Yue Cheng District, Shaoxing
Show on the Map
Crowne Plaza Shaoxing 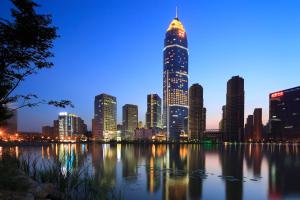 Only a 10-minute drive from Former Residence of Lu Xun, Crowne Plaza Shaoxing is surrounded by business and commercial areas. The hotel features accommodation with an iPod docking station and flat-screen satellite TV.
€68
No.379 Shengli Road East, Shaoxing
Show on the Map
Inside House Boutique Hotel 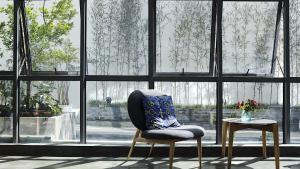 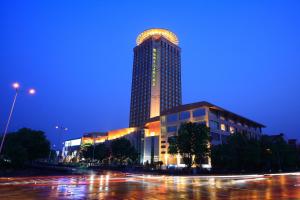 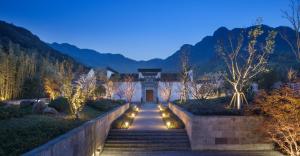 Where to visit near Shaoxing, China

Where to Stay in Shaoxing, China?

Shaoxing is a prefecture-level city on the southern shore of Hangzhou Bay in eastern Zhejiang province, China. It was formerly known as Kuaiji and Shanyin and abbreviated in Chinese as 越 (Yuè) from the area's former inhabitants. Located on the south bank of the Qiantang River estuary, it borders Ningbo to the east, Taizhou to the southeast, Jinhua to the southwest, and Hangzhou to the west. As of 2010, its population was 4,912,339 inhabitants. Among which, 1,914,683 lived in the built-up metropolitan area of Hangzhou-Shaoxing, with a total of 8,156,154 inhabitants. Wikipedia