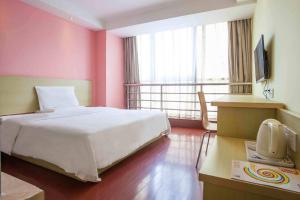 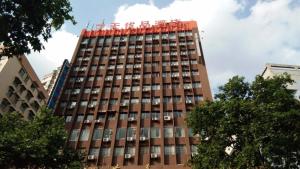 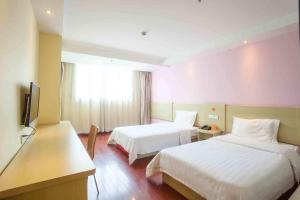 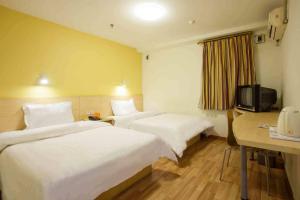 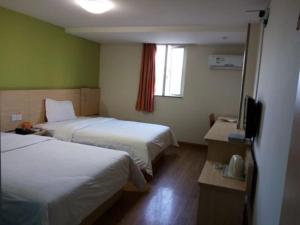 Where to visit near Zunyi, China

Where to Stay in Zunyi, China?

Zunyi is a prefecture-level city in northern Guizhou province, People's Republic of China, situated between the provincial capital Guiyang to the south and Chongqing to the north, also bordering Sichuan to the northwest. Along with Guiyang and Liupanshui, it is one of the most important cities of the province. The built-up area made of three urban districts of the city, Huichuan, Honghuagang, and Bozhou, had a population of 1,095,189 people; and the whole prefecture, including 14 county-level administration area as a whole, has a population of 6,127,009 at the 2010 census. Wikipedia